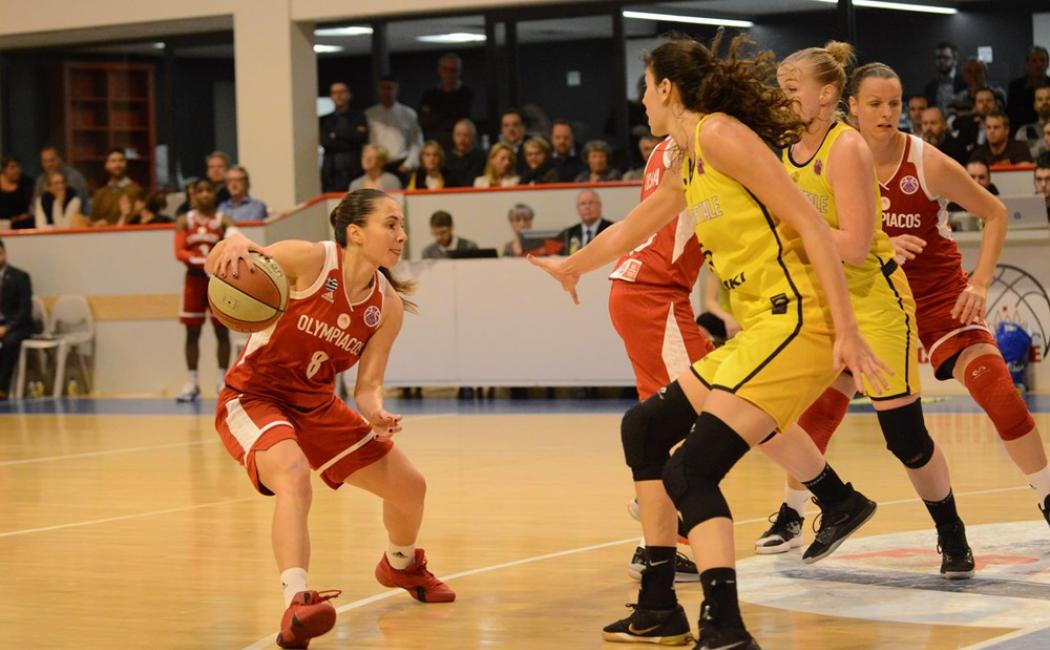 Having a very good defensive performance in the first half, Olympiacos won Namur with 83-55 in Belgium for the fourth Eurocup match-day. The Reds were dominant in the match having a 23-point lead in the first half and keeping it until the end. This was the third victory of the team which faces Valencia in a home match on 27 November. Thomas and Gemelos were the top scorers with 23 points and Graves added 13 ones.

The Head Coach Giorgos Pantelakis stated: "What we were asking from the first minute was to get serious in the game and have a solid performance up to the last second. Today the team played a very good offensive game with very good stats. We were also very good in the defense and I think that if we had a slightly different approach, the score would be even higher. The goal was to win but also to have a large margin that will help us continue. Now we have a game for the championship and after that there is a 15-day period until the next official Eurocup game. So we will try to have our players in the best form. Hope that we will play better basketball day by day, game by game which will make me very happy’’.

Gemelos noted: "I am very happy with our performance today. We were great on the offensive side and did a great job in the defense. The key to the match was our focus from the start and that we never let Namur get into the game. We finished the match with 12/20 three-point shots and controlled the rhythm since the first quarter. There are two weeks without a match at Eurocup and we have to find a way to keep our pace until the next match against Valencia’’.