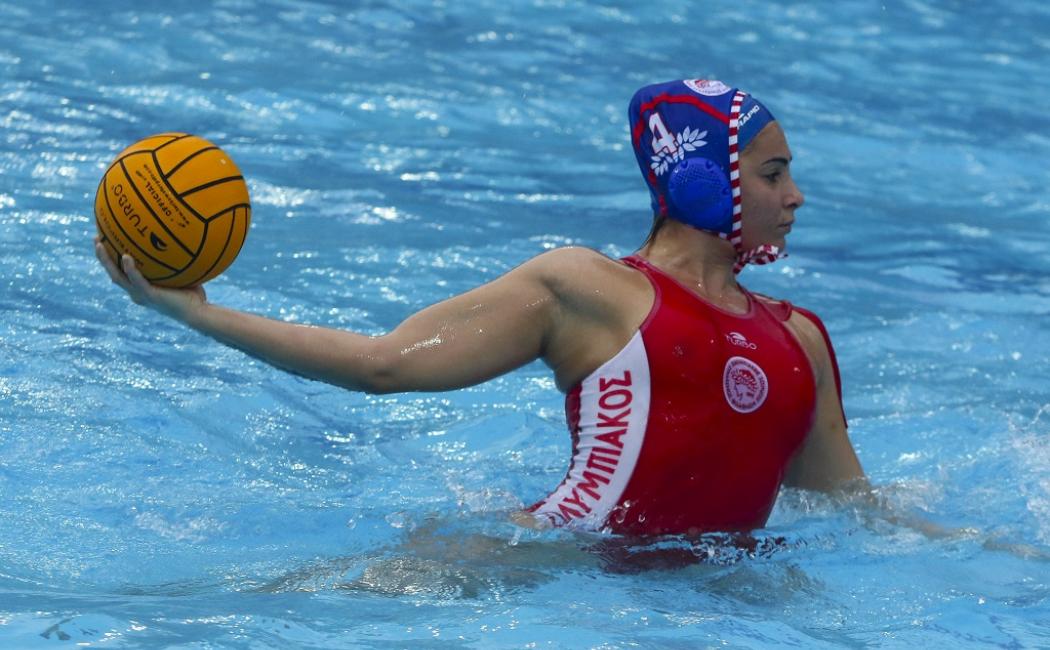 The women’s water polo team started the European journey well winning 12-5 against the Spanish team Mataro in the first match of the 3rd Euroleague Qualifying Group held in Italy. The “Reds’’ proved their dominance from the beginning taking the lead with 3-0 and having an excellent defense in the rest of the game. They kept it under control and celebrated the first victory. In the next game, Olympiacos faces the Russian Khanty-Mansiysk on Saturday (26/1) at 18:00.

The Head Coach, Charis Pavlides stated at olympiacossfp.gr: “We were very stressed at the beginning but played very well, especially on the defense. We were ahead and our defense gave us more and more confidence. We secured the victory in the first half and could increase our speed but just cared to win the first game. We looked at our defense, took a good goal average and now we will focus on the next game to get closer to the first position’’.

Alexandra Asimaki mentioned: "It was the first European game which always require more attention. We found our rhythm and proved our quality making the first step for the qualification. Let’s go step by step. We play against Khanty-Mansiysk tomorrow which has a different style but we will play our game and focus on the victory’’.