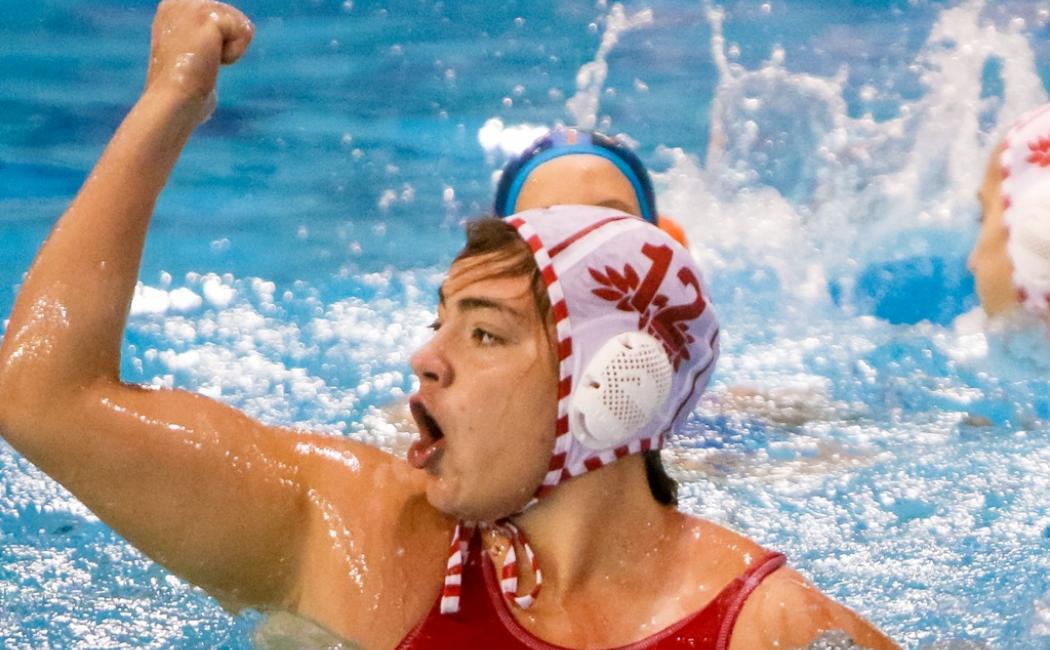 A very important victory in the "battle" to secure the group's first position and qualify for the quarter-finals was celebrated by Olympiacos as won over Douniswaros with 10-8   in Papastratio. The Reds won their second game in a row after a very strong match and made a decisive step for the qualification which they want to secure in the match against Mataro on Sunday at 12:15. Olympiacos needs a win against Mataro with the Spanish team chasing a four-goal victory to be the one to secure the second qualifying “ticket”. The Legend wants to take advantage of the home side and secure its 7th consecutive year in the European Final Four, as the top 8 teams from the group stage will take part in either the Euroleague one or that of Len Trophy.

Charis Pavlidis stated: “Our today performance was very good. We corrected our defense, especially in the second half and won the game against a team that it’s very difficult. They won the Super Cup in Russia last year and beat Kirishi in the previous round. We want to win tomorrow so as to be first in the group. The injuries are outdated and we go on’’.

Eleftheria Plevritou mentioned: “We got a very important victory against Dunaujvaros which is one of the toughest teams in the group. From the beginning of the game, we were ahead, were concentrated and serious following our plan. We knew that we had to win this game, and playing with our fans’ support, we couldn’t lose. Our team was qualitatively better but we have to focus on the next game to secure the first position.  We need the world that has helped us today as it’s a very important game."

Maria Myriokefalitaki underpinned: "We got a very important victory in order to secure the group's first position and qualification to the quarter finals. Dunaujvaros is a very good and difficult team but we proved that we are better. There is another difficult game against Mataro tomorrow which we have to win’’.