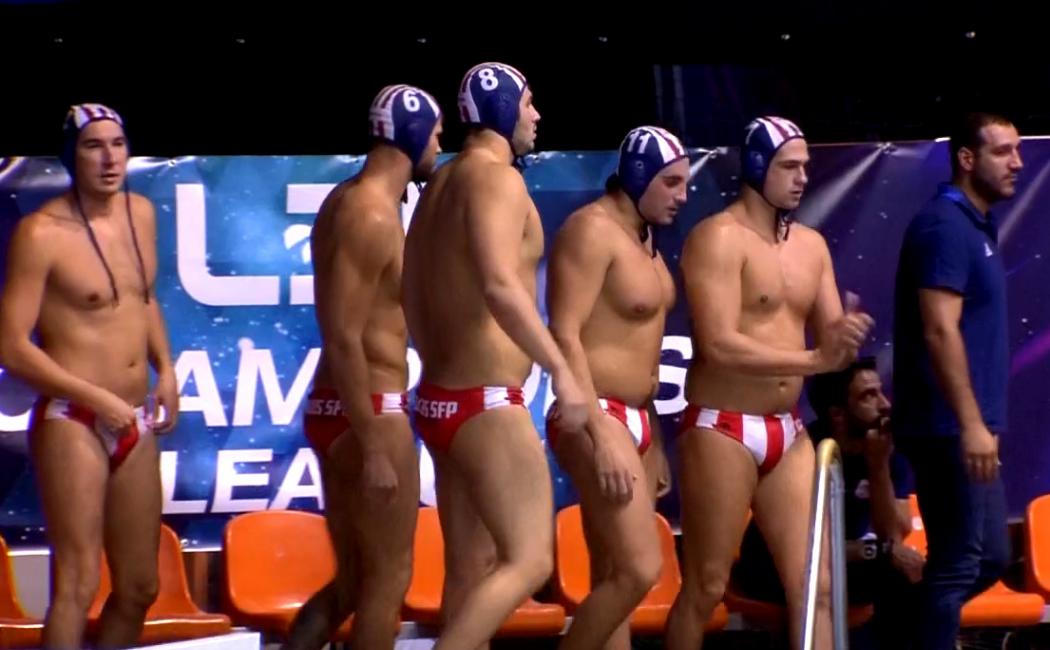 The men’s water polo team started the Champions League well winning against Jadran Split with 17-8 in Croatia. At the premiere of the best water-polo club competition, the 2018 European championship and 2019 finalist proved that it will play a leading role this year as well having an outstanding performance. The “Reds’’ exploited the man-ups seven times and were excellent defensively. Olympiacos led with 5-2 in the first period and kept calm when Jadran tried to react in the second one. The team imposed its rhythm in the second half, conceded just a goal and got a comfortable win. Now, the “Reds’’ are focusing on the next home game against Kazan in Piraeus on 18 October.

Vlachos: "We kept the match under control"

The Head coach Thodoros Vlachos said: "It is a very important game with an away win and it’s something we hadn’t achieved in previous years when we got a draw and a defeat at the premiere. The second reason that was very important is because the team really needs time to play even better since we have new players. Today, we kept the game under control and when the Croats closed to the score, we achieved to win with lots of goals and ways."

Mitrovic: "Proud of my teammates"

Stefan Mitrovic stated: "I think we had a great game. All the players gave their 100% and were very confident. It was the first good test in a Champions League game and the difficulty of the match was high since the first to the last minute. I am very proud of my teammates and I hope we play against Kazan at the same level and win at home.”

The captain Kostas Mourikis mentioned: "It was the first away Champions League game and I think we did well and played well, especially in defense, except for the second period. The team showed some good points but we look at the next games. We are able to improve our performance because it was the first game of the season."