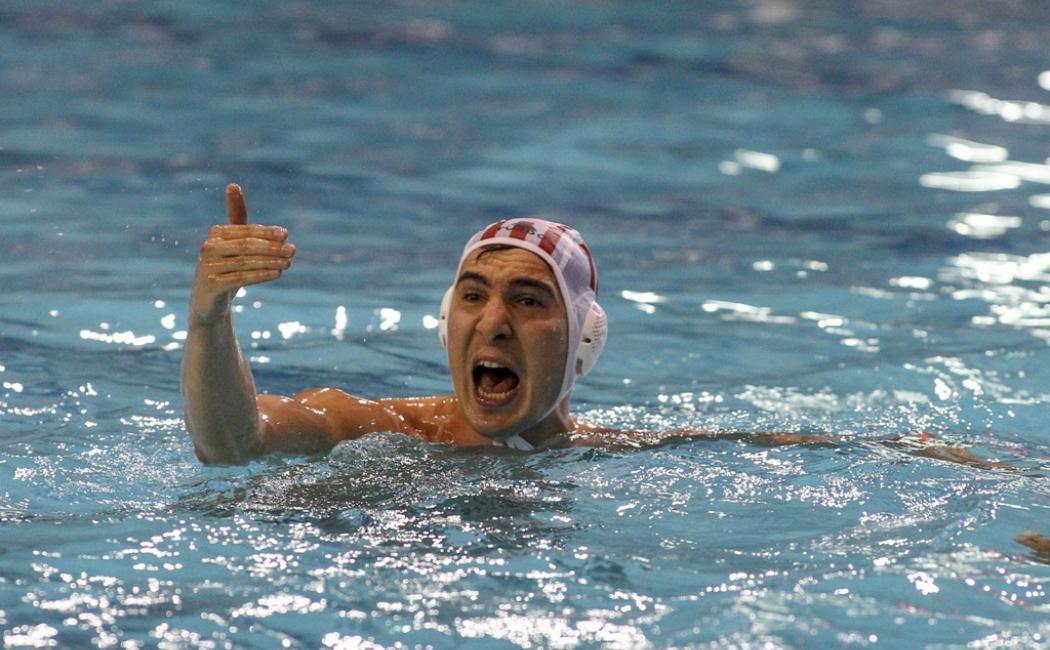 Olympiacos had a bad performance and lost the first home game by Barceloneta (15-9) in the derby of the 9th LEN Champions League match-day. This was the first home defeat in Piraeus after three years since 5 April 2017 when the team had lost by Zolnok (4-6). The Reds did a brilliant effort reducing to 6-9 but the overturn wasn’t completed and the team focuses on the next games with five more remaining. Now Olympiacos focuses on the winning of the Greek Cup in Chios in the next week.

The Head Coach Thodoris Vlachos stated: "Barceloneta did their best game of the year. What worries me and has to worry us is the way we lost and the difference. It will be difficult for Barceloneta to lose any of the next games and we will not be in the first position. Today we had a problem in the attack and we did not score in the first half. We had problems in the defense after conceding a goal with every possible way. We definitely need to fix things and change things for the better. "

Giorgos Dervisis mentioned: “It was a bad result for us and even at home, which we are not used to losing, especially in recent years. Barceloneta was very strong since the first minute and by the end showed that they were the best team in the pool. On the contrary, we did not react and could not cover the difference. We didn't get those big defenses that we had to get out of the game. We will continue to fight in the group and we want to win all the next games. "