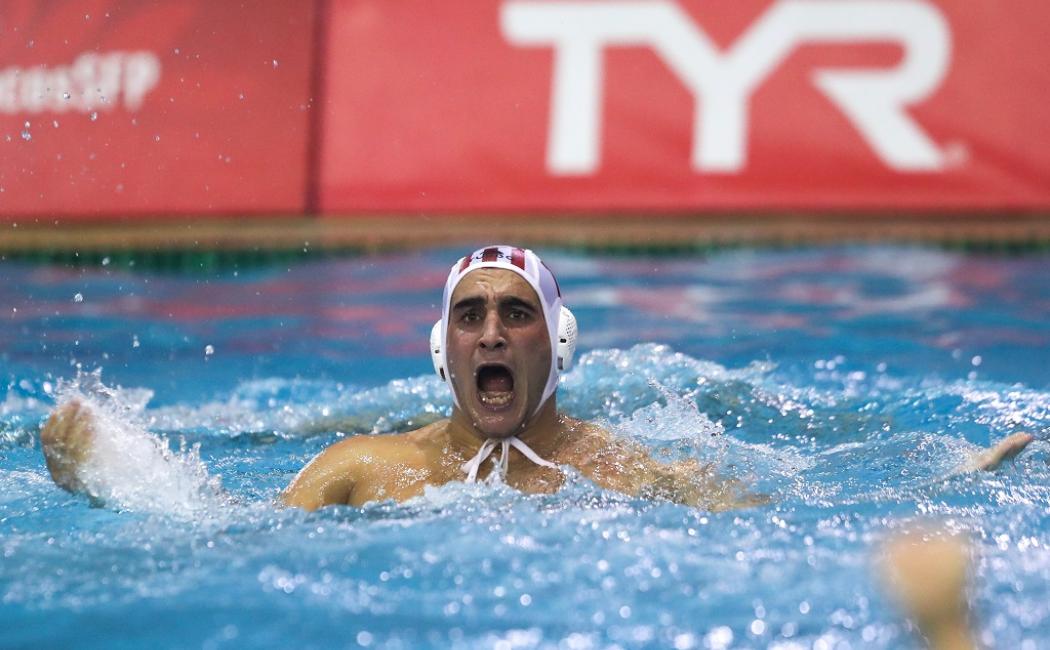 In an amazing game, Argyropoulos scored 1:23 before the end and Olympiacos celebrated its third victory winning against Jadran with 8-7. Jokovic was the top scorer with four goals and the team had a good defensive performance. The next game is held in Hungary against Szolnoki (8/11).

The Head Coach Thodoris Vlachos stated: "I want to congratulate my players because at the end, they played like a really great team, when everything was against them. We achieved and got an important victory. During the game we were very nervous having many missed shots and errors. In 14 man-ups, we scored six goals which is a bad rate for a team like Olympiacos. The pressure was on our side and we played the final quarter having the attempts to win the game. We need to fix some issues so as to be better."

Alexandros Gounas mentioned: "It was a game that didn't work out in the way we expected to. The important issue is that we won which is the target in every game. Now we are focusing the next game against Szolnoki which is important and we want to claim the best result."