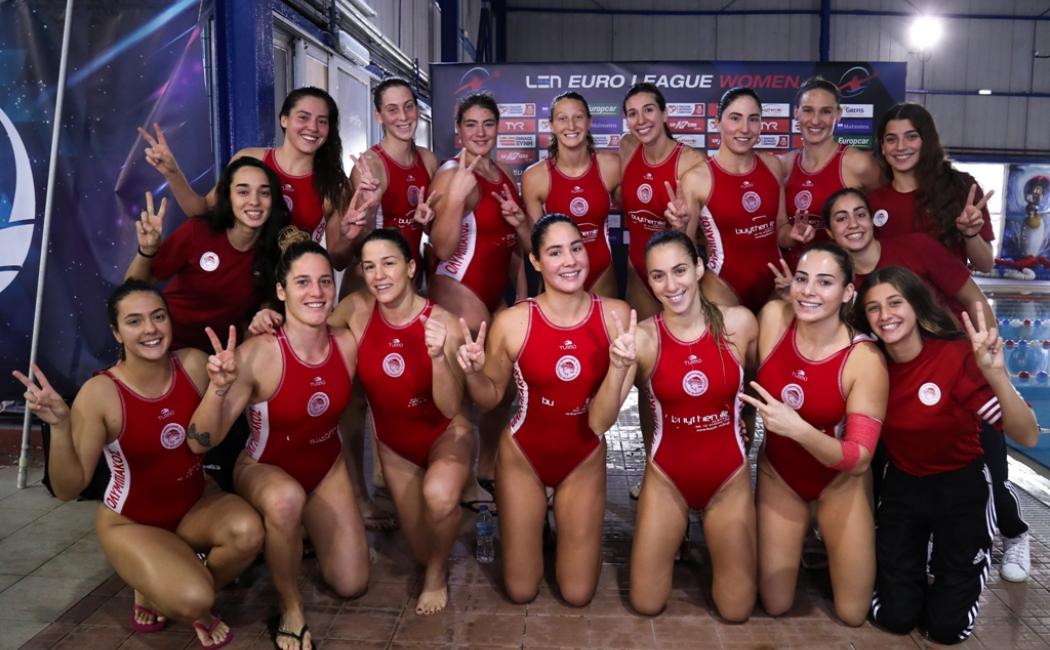 Secured the first position and qualified to the quarter-finals!
Domenica, 1/12/2019