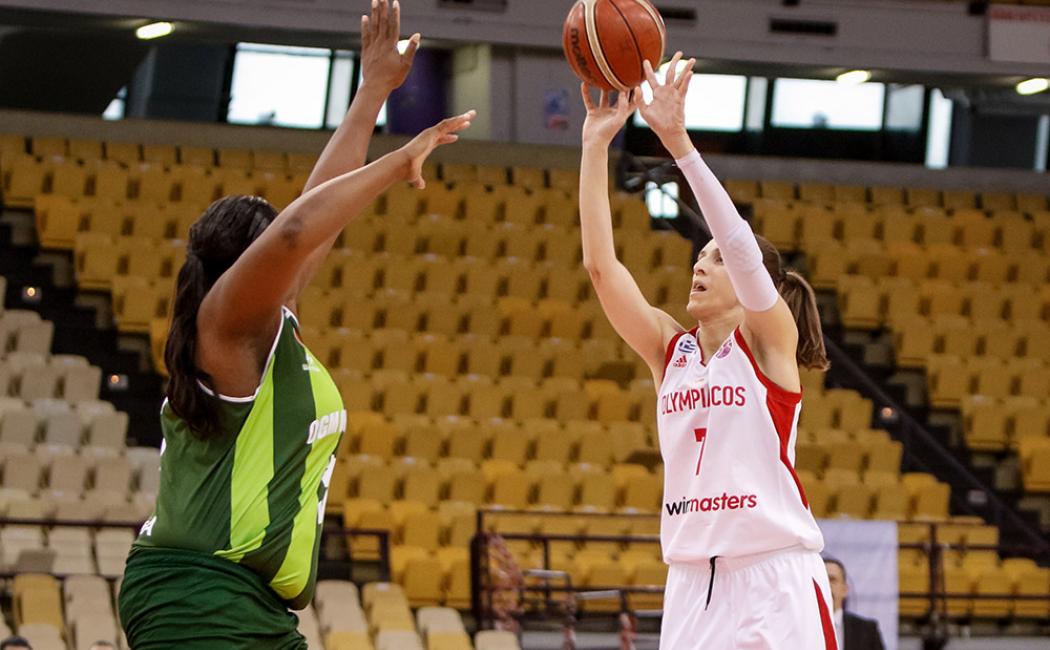 Olympiacos were competitive for three periods in Turkey, but lost by Orman Genclik with 83-59 completing the European journey for this year. The Reds fought for the qualification until the end of the third period but the fourth quarter was disastrous (24-6) and the Turkish team secured the qualification to the quarter-finals. Olympiacos is focusing on the Greek competitions. Gemelos was the top scorer with 15 points and Nikolopoulou added 11.

George Pantelakis stated: "We had the qualification in our hands for three periods. But in the last quarter, we had a total blackout that couldn't fix it. Orman Genclik scored some very difficult shots that influenced the psychology of the match in its favor.. At the end of the 4th period, our concentration was lost in the defense and lost the score unreasonably. It is the end result that is surely damaging our team's image. Despite the defeat and the disqualification, I can't hide the pride for my players as we had a remarkable run this year making a step further. Now, we are focusing on the Greek championship and the cup. "

Angeliki Nikolopoulou mentioned: “We were pretty unlucky. The truth is that we had read the game quite well. I think our failure cost too much, and we lost our concentration in the end and so the difference went away. Orman Genclik was better than the first game at the Peace and Friendship Stadium”.