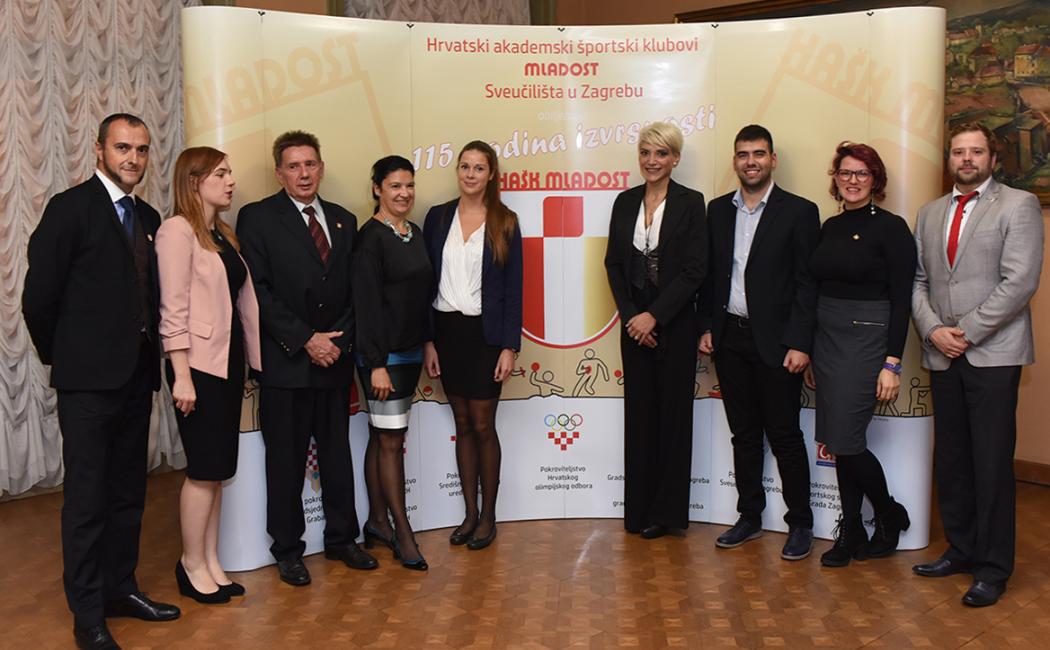 Participation in the celebration for HASK Mladost 115th anniversary!
Thursday, 8/11/2018

Olympiacos delegation headed by Secretary General, Mrs. Christina Tsiligkiri attended the event for the celebration of the 115th anniversary of the founding of the Hask Mladost. The Croatian club prepared an outstanding event, which included speeches by the President and representatives of local bodies, a historical review of the most important achievements of the club's departments and athletes, as well as the award of legendary personalities of the past.

The event was honored with the presence of the Chairman and the Board of Directors of Hask Mladost, the Director of International Relations, Mr. Bojan Mijatovic, the President of EMCA and Levski-Sport For All Secretary General, Mrs. Vanina Milanova, as well as  the representatives of the Ferencvaros and Wiener SC which participate in the Erasmus + European projects  in cooperation with Olympiacos.

Mrs. Tsiligkiri was invited to address her special pleasure and honour to participate in this event and emphasized the excellent cooperation between the two clubs in recent years which has positive results both in the internal processes and the social profile of the clubs as well as in the works of EMCA.

This event completed the two-day visit of the Olympiacos delegation to the Croatian capital. A visit where the Secretary General of Olympiacos also participated in the conference on "Women in Sport" presenting a different and interesting approach. In addition, the representatives of the EMCA clubs/members had the opportunity to hold multiple meetings in view of the new projects expected to start in January and be implemented during 2019. It is worth noting that the results of the approved programs of the European Commission were very positive for Olympiacos as it will participate in 4 different projects having the coordinating role in the two of them. The club has shown its leading role among the European multisport clubs, ensuring the praiseworthy comments of the other participants. At the same time, the participants discussed further about possible future partnerships and ways of reforming the Association. Olympiacos, proposed innovative changes in the governance and the promotion of the Association aiming at its continued development in view of the General Assembly to be held in Brussels in February 2019. 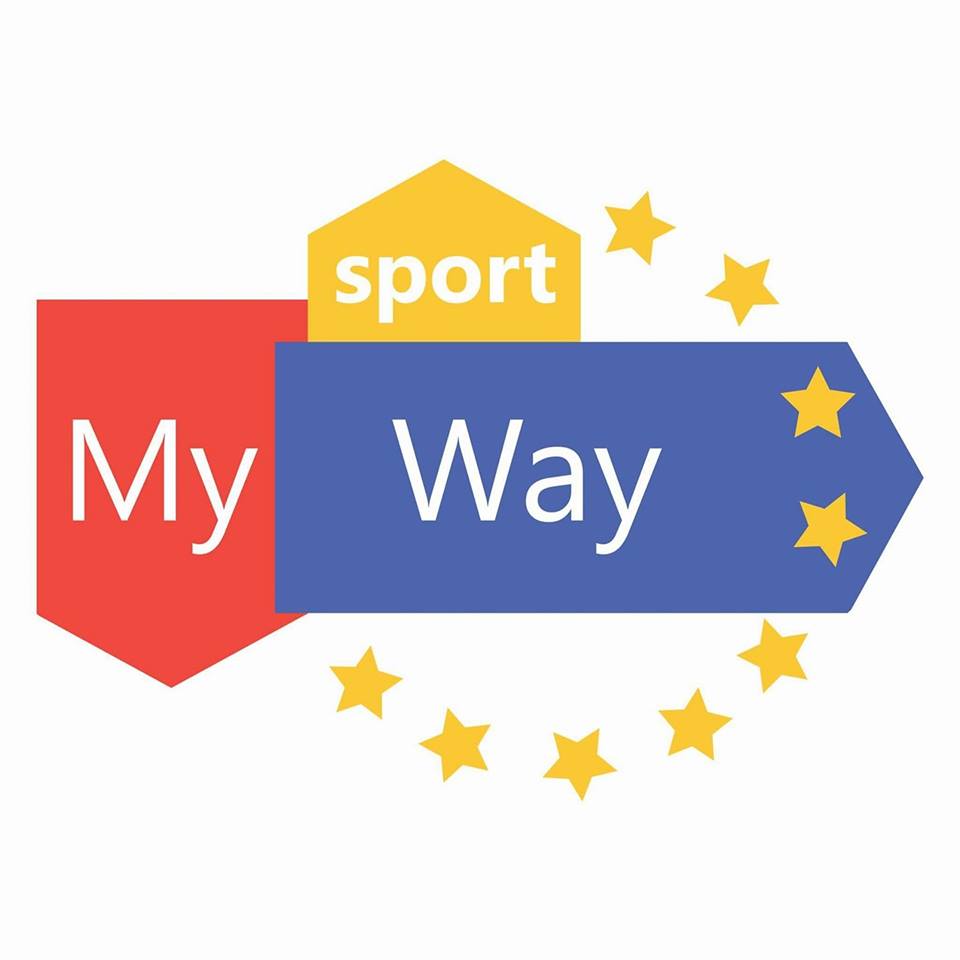