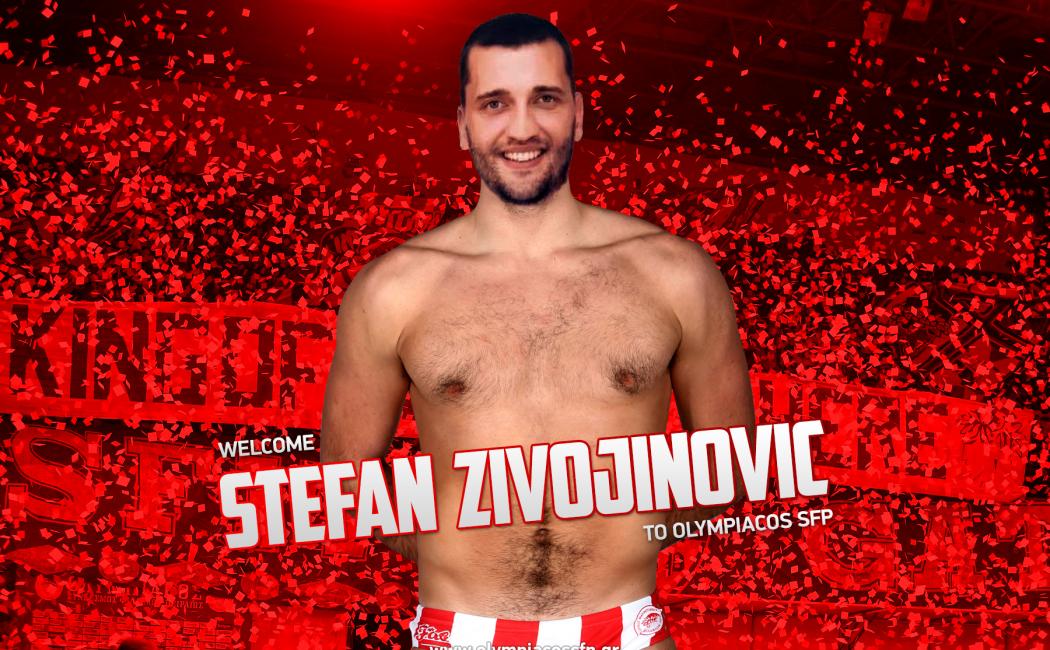 Olympiacos announces the agreement with Stefan Zivojinovic. The Serbian goalkeeper (8/7/1989) signed a  contract with our club and is part of the men's water polo roster. Stefan Zivojinovic is international with the Serbian National Team winning the 2014 World Cup and being the best goalkeeper of the tournament. He has also won the Champions League (2010/11) and the Super Cup (2011) playing for Partizan.

Stefan Zivojinovic stated: "I am very happy to come to such a top club as Olympiacos. I have great respect for Olympiacos and the Greek water polo and it will be my great pleasure to be part of it. I like the challenges and I hope we will have a very good season and I want to repeat that I am very happy to be a member of the Olympiacos family ".