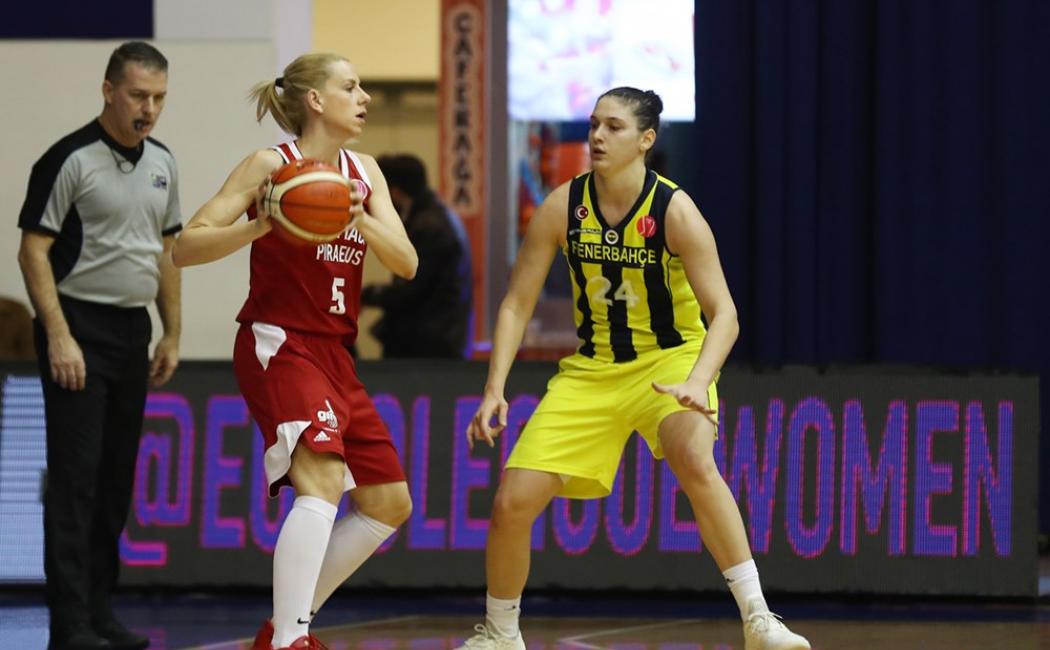 Olympiacos fought for the victory in Istanbul but finally, was defeated by Fenerbache (76-68) in the eighth game of Euroleague. The team was bad in the first period and was back the score with 10 points. It improved its defensive performance and reduced to three points at the end of the first half. In the third quarter, the “Reds’’ withstood the Fenerbache attack and tied the game at the beginning of the fourth quarter (61-61). In the last five minutes, the Turkish team did a 9-0 run and ensured the victory. Spyridopoulou was the top scorer with 23 points and Thomas added 12 ones.

George Pantelakis stated after the game: “The second round of Euroleague started and played an away match knowing that this would be a difficult one. We were bad at the beginning but balanced the game later. Unfortunately, some details cost us. We were good in the largest part and the game was closer than the final score shows. The rates of the Turkish team were very high but we were competitive until the end. Surely, this performance will help us in the next games’’.

Anna Spyridopoulou mentioned: “It was a very difficult game for us. We tried very much on defense and attack, but we lost our concentration in some phases and left the score. Some referee’s decision gave the lead to Fenerbahce but their victory was fair. We focus on the next games and our goals is to improve our performance’’.