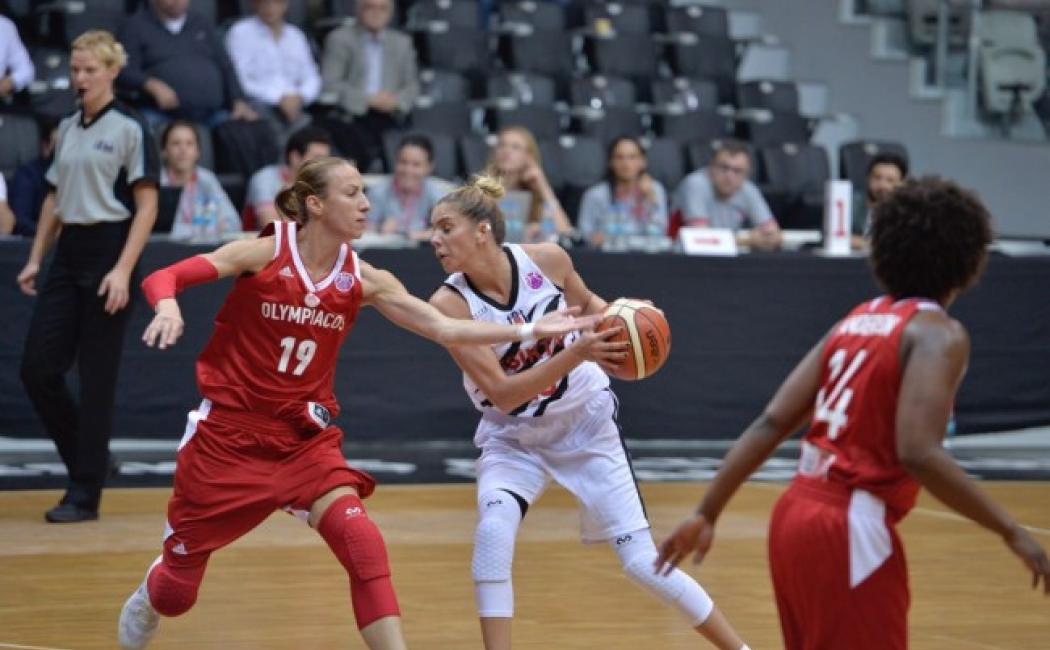 The women’s basketball team succeeded to get another important victory in EuroCup. Olympiacos edged Besiktas 70-53 in an away match in Istanbul and matches Riga, which hosts in the next week (25/10) aiming at the best record in the group.

In the second half, Olympiacos maintained the lead and increased the margin (48-34). Besiktas never recovered and the game ended 70-53. Stella Kaltsidou led the winners with 14 points, Mazic and Anderson had 13 ones.

Kapogianni stated: ‘’We got an important away win. Until now, everything is going well for us but I expect to continue with the same passion in the next games. The European experience of last season was good for us so as to avoid the same mistakes and improve our play. Congratulations to the players for the good effort. They had an impressive defensive game, especially in the second half and that encouraged them to improve their offensive one.’’

Missas said: ‘’We got the victory thanks to our defence. The players were so concentrated to our plan, controlled the game and that makes them feel more confident. I am very happy with their effort.’’

Sotiriou: ‘We are satisfied with the result as Turkish teams usually lead the European Competitions. It’s an important away victory but we need to focus on the next match. It was indeed a good night for me and I am happy with that. ‘’

Spyridopoulou: ‘’I am delighted with the second win in the group. We knew that Besiktas is a strong team, especially at home. We had some problems during the game, but finally, we got the victory. I hope that we will keep our performance at the same level in the next games.’’