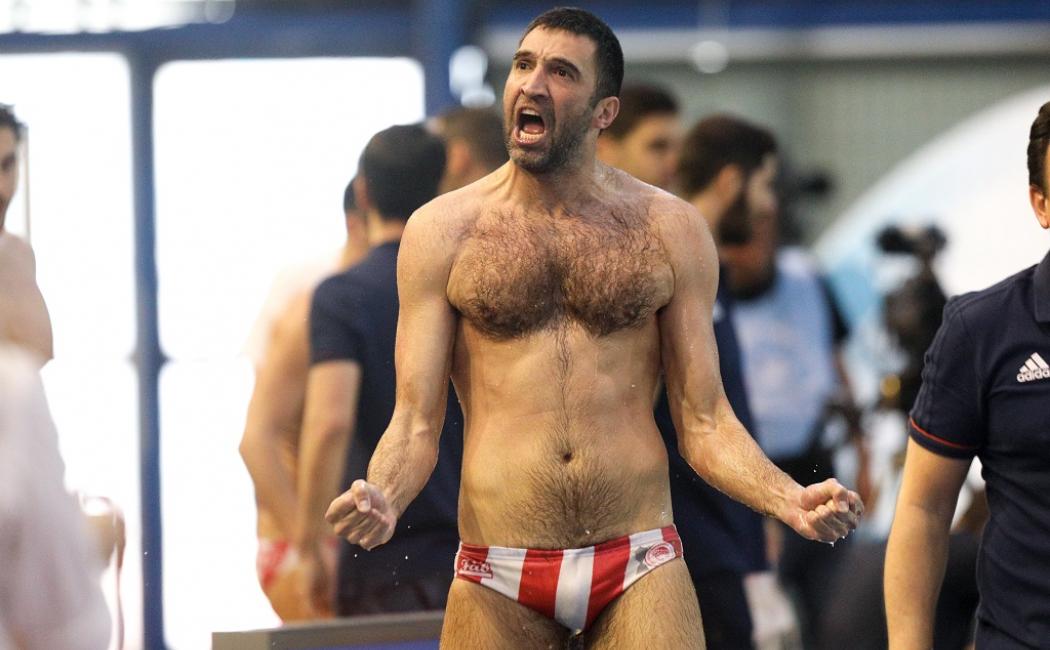 Olympiacos did an important step for the qualification to the Champions League final-7 winning Szolnoki in the match held in Papastrateio for the 10th match-day of the top European competition. Having the support of the fans who didn’t stop singing, the European Champion proved their enormous mental reserves and overturned the 5-2 advantage of the Hungarian team at the beginning of the game. The “Reds’’ led with 11-9 two minutes before the end and Pavic stopped the last Szolnoki shot taking an important and significant victory. Olympiacos reached 18 points being in the third position of the group leaving the Hungarian team in the fourth one. The next game is against Mladost in Croatia (27/3).

The Head Coach, Thodoris Vlachos, stated after the end of the match: "It was a very important victory. The two teams had 15 points and the winner would take a small lead in the scoring. It was a very strong match between the two teams that have won the last two Champions League titles. The important thing is that we got the three points. We didn’t start well, were three goals back but returned to the game, won and continue for the rest of the games."