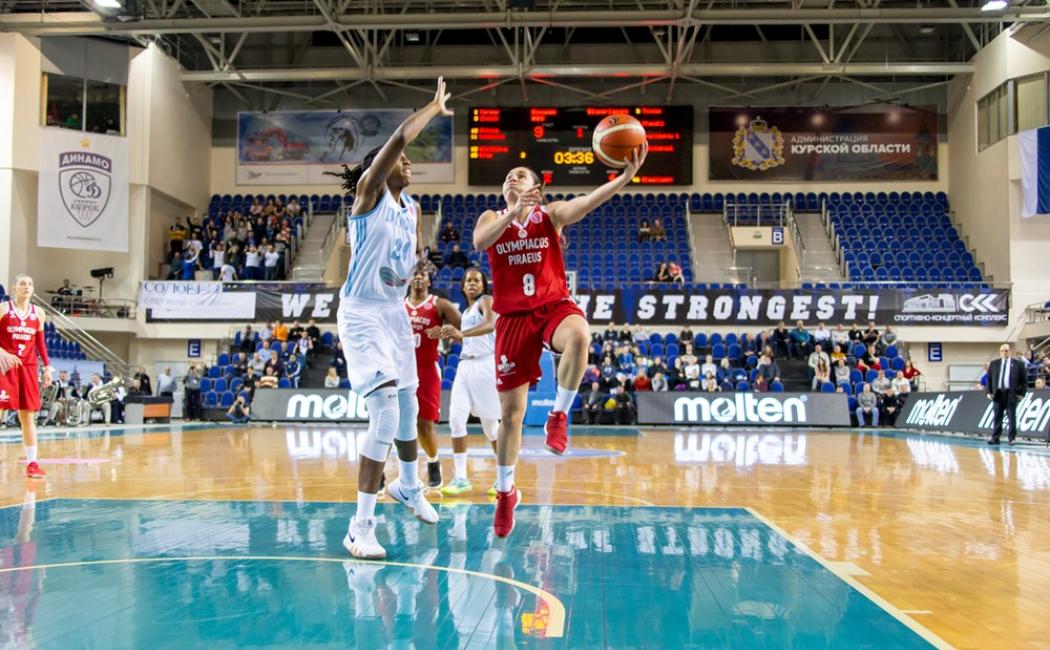 Olympiacos was competitive in the first half against Dynamo Kursk but finally, was defeated by 75-58 in the 10th game of Euroleague.

The “Reds’’ were bad in the first period and was back with five points but were effective in the three-point shots in the second one closing the margin to a point at the end of the first half. Dynamo Kursk pressed on the defense more and boosted the difference to 11 points. Olympiacos tried to close the score again but the hosts kept the control and won the game.

Pantelakis stated: "We knew that it would be a difficult game. I think that Dynamo Kursk is one of the teams that will qualify to the final-4. In the first half, we were close to the score but a bad performance on the defense in the third quarter cost us. This year we did our first participation in Euroleague. When we started, didn’t believe in ourselves that we could get a victory. Then we took some time to be confident and now, we can win some games before we continue to Eurocup."

Johnson mentioned: "Of course we knew it would be very difficult to play here. Dynamo Kursk is one of the toughest teams in Euroleague. Our goal was to control defensive rebounds but didn’t achieve it today. Congratulations to our opponent. Now we have to get back to work."