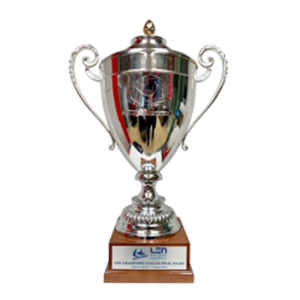 The king of the European men’s water polo!

Triumph, greatness, pride! Olympiacos emerged as European champion, winning the Final-8 organizer and one of the top and richest teams, Pro Recco (9-7) in the Champions League final in Genoa. The magnitude of success is important making the club supporters and all the Greeks proud. The ‘’Reds’’ celebrated the winning of Champions League having the support of  their fans in the three-day tournament. This was the third European title of the men’s water polo team.